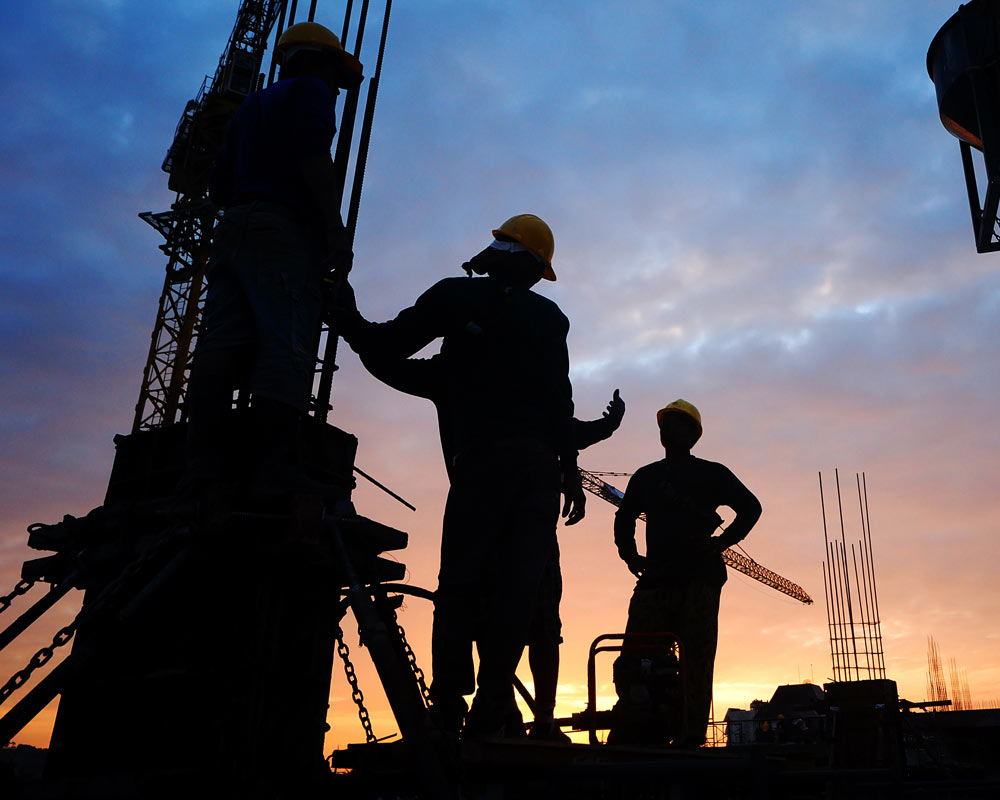 In September 1995 the NASPD lost one of its most valued charter members. 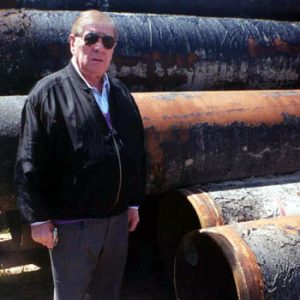 On the first day of the Jewish New Year, with his family around him, Mike Dym passed away after a brief fight with cancer. Many who knew him feel that his death marks the passing of an era.

The 72-year-old president of Pipe & Piling Supplies Ltd. had seen more action than most before he ever stepped foot on North American soil. He came through the war, saw the horrors of the Holocaust, and fought for freedom in the Underground in Poland. With his whole life still ahead of him, he found the strength to build what has become an overwhelmingly successful business from the ground up – with his own hands. He knew the world, he knew people, and he knew the business, perhaps better than anyone else in the industry.

As a young entrepreneur in Montreal, Mike worked his way up to become the foreman of a small scrap yard in the days when men still lifted pipe by hand. He went out on his own, hauling steel night and day in an old truck that served as both his office and his bed. In 1958, he started Pipe & Piling Supplies Ltd., eventually supplying the steel for Montreal’s Champlain Bridge, the very bridge he crossed on his way to work each morning. It was his high standards of workmanship and his refusal to accept anything less than the best, from his products and staff — that helped make Pipe & Piling Supplies Ltd. the industry leader it is today.

Mike had a way about him that everyone he touched came to know well. The rules were simple: approach freely, but don’t stand in his way. His associates remember him as an absolutely fearless businessman who loved to deal. They remember his big, powerful hands wrapped around a telephone receiver – the same hands that would firmly shake another to close a well-made deal, or softly caress his grandchildren’s cheeks.

Those who loved Mike could see through his tough exterior to his gentle side. His family was the most important thing in the world to him; his wife, son and daughter were always the reasons behind all he did. And it was no secret how proud he was to have his son Jack by his side, perhaps always knowing that someday he would place Pipe & Piling Supplies Ltd in Jack’s hands and know with confidence that, however differently Jack might run things, there would always remain a semblance of Mike.

Whatever anyone could say about Mike, one thing remains constant in the minds of all he touched: respect. In the wake of his death, well wishers described him as “a loyal business friend” who knew no fear, and “never lost sight of the personal side of doing business.” The steel industry has lost a strong leader, a valuable partner, and a true friend. We will miss you; Mike, and we thank you from the bottom of our hearts for all that you’ve taught us.